Our blog this week is from Andrew Baerg who completed his "Tour de Alberta" last week.  Andrew shares the following. 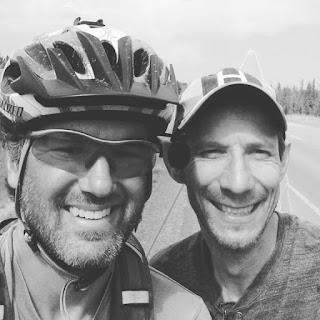 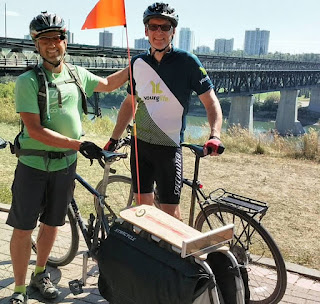 Thursday evening after I arrived at camp, I made a fire out at the teepee site and was reminded what it takes to get a fire really going - the ones where the stones around the fire are hot and you can throw a big log on and not have to stoke it.  First I collected a lot of little twigs, some with small bunches of dried moss on them.  Then I built a log cabin around the twigs and a teepee over the twigs with thin pieces of wood.  Since the wood was a bit wet, it took a number of matches before I got out some paper which finally caught the twigs on fire and then the teepee and then the log cabin.  I quickly had to add some more small pieces of wood and continue to stoke the fire and add larger pieces.  After and hour or so, there were enough hot coals that I could add a couple of big logs without having to stoke it.  The fire was really going! 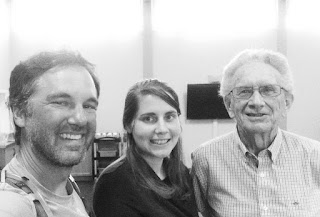 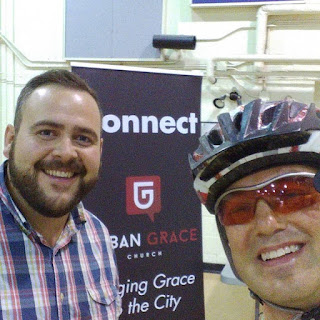 On the tour, I was told stories of what it took to get Camp Evergreen going and to build the current lodge in the 60s and 70s.  The many truck loads of gravel that were brought in to make roads, the weeks that fathers spent away from their families building cabins, the sacrificial giving, big and small to buy the land, and the volunteer work bees to finish the lodge.  It took many people giving in both big and small ways.  It really "got a fire going", so that the generations that came after could benefit from what was built.  Over 50 years later, we've outgrown what was built!

Now it's our turn to do the same for the generations to come!  One thing we know for sure is that there will be more kids and youth in ten, twenty and thirty years than there are now.  The new lodge is like a bigger fire ring that we need to get a fire really going in.  It will take a lot of people giving in sacrificial ways, both big and small.  Like the two little girls in Linden who each brought me a loonie and signed the pledge sheet! 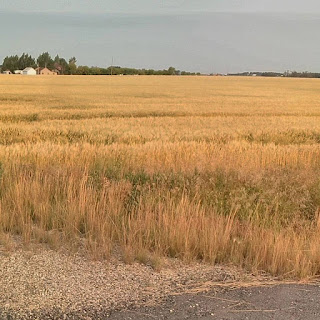 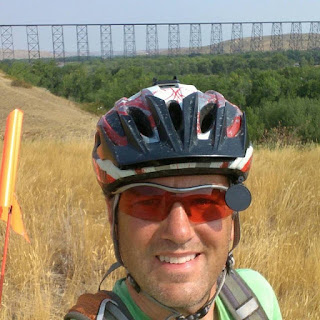 We are projecting that it will cost $5.5 million to build the lodge and we want to have it completed by 2020.  We are looking for people to make monthly pledges for the next three years so we can move forward with confidence.  If everyone who has supported the bike tour turned their one-time donation into a monthly pledge for three years, we would have over 2 million dollars raised!

Please consider your role in building Camp Evergreen for the next generations.  $28/month for 3 years amounts to a $1,000 donation.  You can make your pledges online by clicking here.

Thanks again for joining me on this adventure! 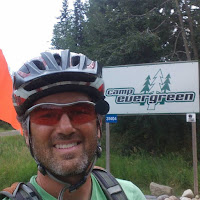